We will use the example of a young married couple, Mr and Mrs Smith, who have been renting in their area for some years.

The Smiths are having a dilemma over whether they should buy or continue renting. They decide to start by using the calculator above, to see which option would make the better financial sense for them.

The Smith’s have found a property that they are interested in. The current owner is willing to either sell it to them, or to rent it to them. Their inputs into the calculator are as follows:

From the information the Smiths provided, the calculator recommends that renting would make the most financial sense, as it would cost £62,448 over the period specified. Buying an equivalent property would cost £69,881 in the same period of time, which is a difference of £7,433 in favor of renting.

For some people, however, owning a property is about more than just the financial implications. These intangible values cannot be calculated using the buy versus rent calculator. The values can be divided into four main categories: flexibility, social influence, responsibility and appetite for risk. Each category presents pros and cons for both renting and buying.

One common intangible value is flexibility. For some people, it is important to have a sense of freedom and in these circumstances renting may be more appropriate. For example, if after a little while you decide that you dislike an area, or that it does not suit your lifestyle you will be able to leave much more easily than if you had bought a property. Renting also allows you to move with your job, or with any change in circumstance you experience. The only restriction is your lease and once it has expired, you can move out straight away, without the stress and effort of selling.

For some people however, the security of being fixed in one place is more appealing. The stability of owning your own home can be especially important to those with children, as moving locations and schools can be disruptive. If you particularly like an area, it may be better to buy a property, so that you are able to remain in it for as long as you like (on the condition that you can afford the repayments). When renting, there is always the possibility that the owner will want to sell up, thereby forcing you to move home.

Another intangible value is the ‘social norm’ associated with home ownership. In the UK, it is seen as an achievement and a status symbol. Anyone over about 35 who does not own is seen to be in an unfavorable position and can be looked down upon. This attitude is peculiar to the UK, for example in Germany, renting a property is highly accepted and long term lets are common.

A further aspect to consider is the amount of responsibility you want. When renting, all maintenance and repair work is the landlord’s responsibility. This does mean however, that you will not usually have much influence over the decoration of the property. Also, any alterations you want to make will have to be approved and some things, such as pets, will not normally be allowed.

Owning a property can be highly advantageous, in that you won’t have to deal with potentially difficult landlords. It also means that you are free to modify the property to your own tastes and needs. The downside is that you will also have all the responsibility of organizing repairs and maintenance of the property, which can be stressful and time consuming.

Your appetite for risk should also come into the decision. If you chose to rent, there would be no financial risk. You cannot lose money and you cannot make money. When buying a property however, you are entering into risk, as the property’s value could decrease as well as increase. Therefore you could stand to lose money as well as making it. Buying does mean that you are your own landlord and therefore you will not face any difficulties that tenants could pose, e.g. late or non payment of rent and damages.

It is said by some people that a price cannot be put on home ownership, due to the intangible values. However, although they cannot be included in the actual calculation, it is possible to value them by looking at the difference between the costs of renting and buying. For example, the Smiths might decide that despite the savings of £7,433 that they could make by renting, they really want to own their property. This decision would mean that, to them, ownership is worth £7,433, as this is how much extra they would be willing to pay for it. This is known as the ‘owner’s premium’. It is a purely personal decision which varies from person to person, depending on their preferences.

Choosing whether to buy or rent a home is a huge decision for most people and all factors should be carefully considered. It is evident that there are advantages and disadvantages to both choices, so it is best to weigh up which would be most beneficial to you. To complicate matters, there are several myths associated with the housing market, which can cause undue cause for concern. Some of these are addressed below:

Renting is ‘money down the drain’

This is an incorrect view based on an oversimplification of the matter. You still pay to live in a property after you have purchased it, even if this is just the opportunity cost (i.e. the return your deposit would have made had it been earning interest in a bank account). If we want to compare like for like, we must look at the cost of an interest only mortgage in comparison to the cost of rent. To focus on a repayment mortgage would require us to factor in any investments made while renting. Repayment mortgages are also a lot more expensive than interest only mortgages.

Buying a property is a good investment

It belongs to you straight away, as does the huge debt and repair and maintenance costs. When you own a property you effectively let it to yourself. There is still a cost to you living in the house you own, even if it is just an opportunity cost. If you bought a house, there is possibility of a fall in return, as well as a rise. When renting, there is no gains to be made, but on the other hand there is also no risk involved. There are numerous different ways of investing money, such as on the stock market, or in a bank. The greater the risk on an investment, the greater the return will be. For example, keeping money in a bank account is low risk, so will yield low returns. Investing in property is a higher risk investment, so will have a higher return. Investing in the stock market is an even higher risk, resulting in even higher returns. Therefore, it is evident that property is not the only option available in investment, and is most certainly not the most profitable or risk free.

‘I need to own a property in the long run, as in old age, I won’t be able to afford to rent

Choosing not to buy doesn’t mean financial insecurity. As explained above, there are several different ways to invest money. - ignores opportunity cost, i.e. living in a property costs money regardless of whether you own it or not.

‘I need to get on to the property ladder. As prices go up, I’ll be left behind.’

We don’t hear people saying they have to get on the ladder for other asset classes, e.g. the stock market. Property should only be bought if it is within your means. Although in recent years house prices have risen at a faster rate than salaries, this is not sustainable. In the long run, increases are in line with one another. In actual fact, affordability is the most important issue. When bank rates fall, houses will be less expensive and therefore more affordable, regardless of whether or not salaries have increased. 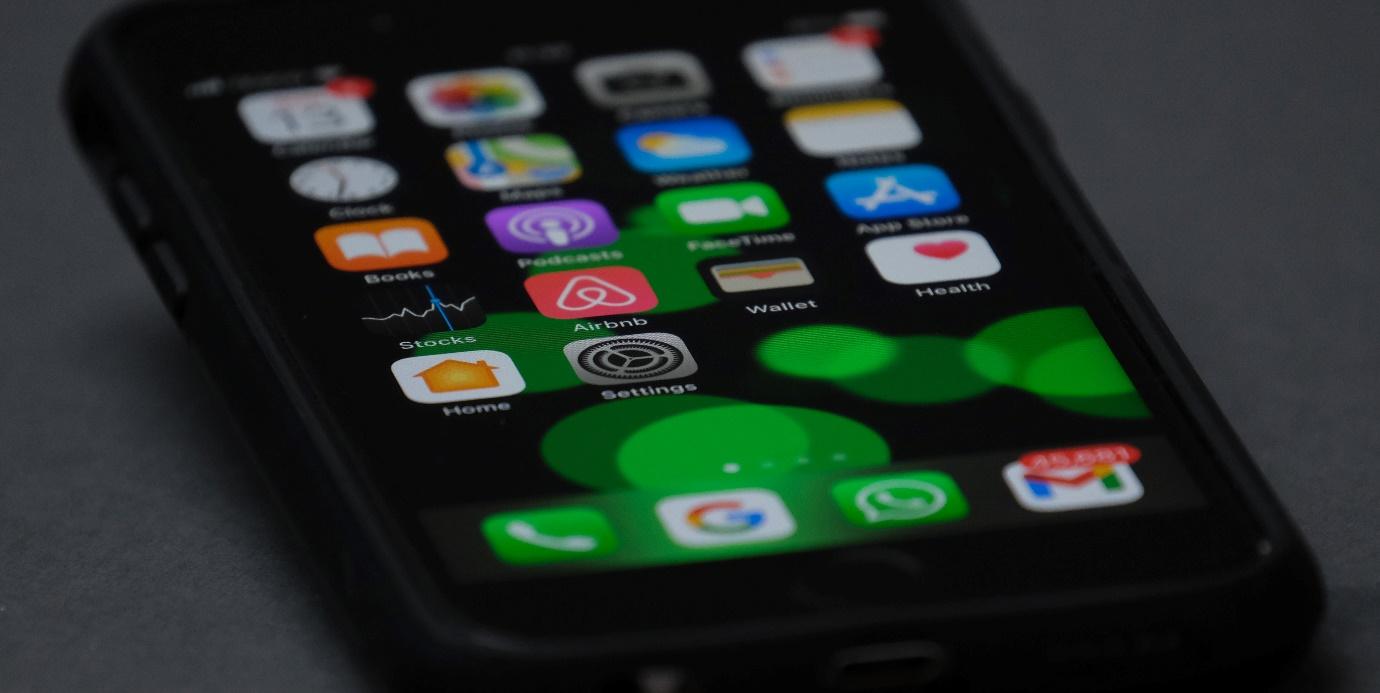 Making Extra Space Work for You: How Platforms Like Airbnb Can Increase Your Income

Jun 30, 2022
2197 views
The ‘sharing economy’ and ‘peer-to-peer’ accommodation market in the UK has seen the number of short-term lettings in England increase significantly in the past few years, and this is largely due......

A guide to Mouseprice Pro

Aug 3, 2011
1852 views
We will use the example of a young married couple, Mr and Mrs Smith, who have been renting in their area for some years. The Smiths are having a dilemma over whether they should buy or continue...... Aug 4, 2022
1702 views
First Time Buyer Information Buying your first home is an exciting time. There's nothing quite like the feeling of getting something of your own that you can finally make your own mark on. In......