A wonderful opportunity has arisen to acquire a thriving traditional village store in the heart of the charming village of Connel, a short distance from Oban on the west coast of Scotland. Owned by the current proprietors for over 5 years the business has grown steadily and expanded. Along with a busy Post Office counter the business also benefits by providing a hot and cold takeaway service. This is an area of the business that could easily be expanded further.

Connel Village Store occupies a prominent location in the peaceful village of Connel, a short distance from the picturesque town of Oban and the Firth of Lorn. The business is ideally situated to catch passing trade as its located on the main street in Connel, some 5 miles from the centre of Oban. Connel has a two hotels with bars and restaurants, train station and bus stop. The town of Oban occupies a beautiful location situated in a tranquil bay protected from the full force of the sea by the Isle of Kerrera. Known as the gateway to the Isles, beyond Oban lie the islands of the Inner Hebrides ad the mountains of the Morvern peninsula. Further beyond are the islands of Iona, Coll, Colonsay and Tiree making Oban an ideal and popular destination. Ferries to the islands are available from the towns ferry terminal. The town is well serviced with road links and lies on a number of popular tourist roads stretching along the West Coast. Oban is the principal town of North Argyll and has a good range of facilities and amenities. Further afield the city of Glasgow can be reached in roughly 2 hours providing the facilities of a major city including an airport. Trains also connect Oban with Glasgow Queen Street.

This property is located in Oban
View Oban sales data

Try Mouseprice Pro
Recently sold nearby properties These can be used to compare the price of this property to similar ones in the area.
Interested in buying a home? Read our free Mouseprice Property Guides including Buyer Guides and see if you can learn something new. Moving Home Checklist - Things To Do When Moving House 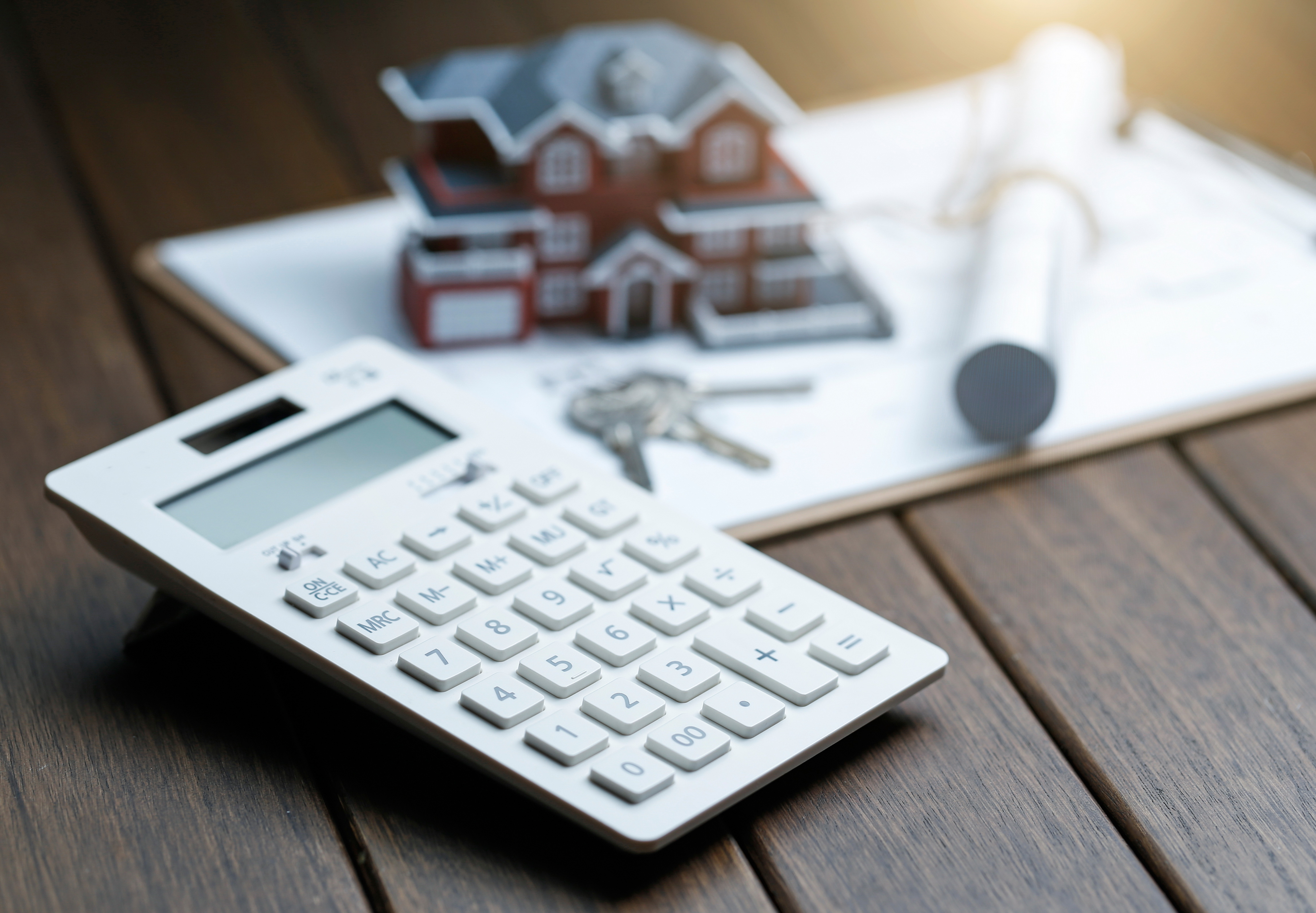 What's My House Worth and Getting a Home Valuation